13 Acres of Land Set Aside for Affordable Housing in San Diego, N. County, Near Trolley Stations 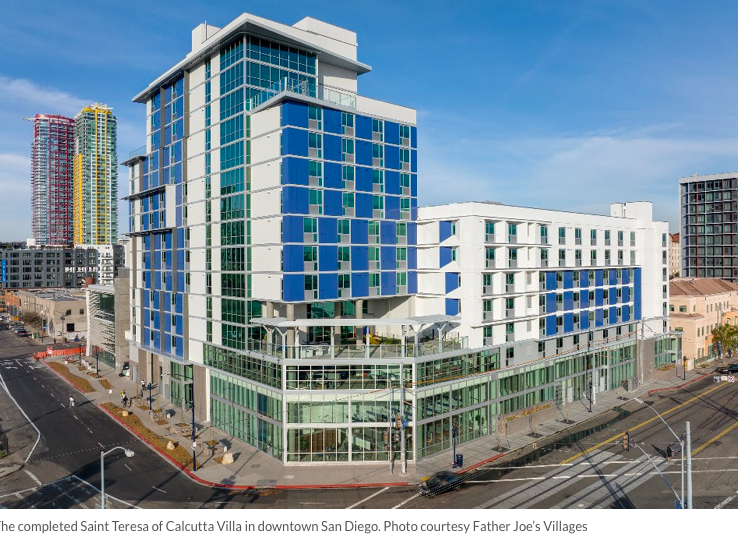 The San Diego County Board of Supervisors and the San Diego Metropolitan Transit System made nine surplus properties available for developers to submit affordable housing proposals.

The land, a total of more than 13 acres, includes sites in the College Area, Grantville and Escondido and several areas near trolley stations.

“People need access to housing that is stable, safe, and secure and we’re ready to do our part,” Fletcher said.

He added that later this year the county is expected to bring more properties to supervisors with requests that the sites also be designated as surplus.

Earlier this month, the board approved labeling three county-owned properties as surplus:

The available MTS Properties are:

To contact the County about its three properties, developers may pre-register by emailing  [email protected]. RFPs for the three County properties were posted online Wednesday. To contact the Metropolitan Transit System about its properties, visit www.sdmts.com/real-estate.

MTS also has leased three sites to developers who have built 500 units, with ground set to be broken on 390 more.